SLV Cement, created and developed by Cachapuz, won the trust of the Reliance Cement plant, belonging to one of the largest economic groups in the Indian market.

Established in 2007, Reliance Cement Company Private Limited (RCCPL) is a company of the Reliance Group, a leader in several business areas such as telecommunications, energy, infrastructure, financial services, media and entertainment. With over 230 million customers, the Reliance Group touches the lives of one in 10 Indians every day, extending its commercial presence to over 20,000 towns and 450,000 villages in India, globally sprawling to the five continents.

Reliance Cement aims to lead the market of cement production and become a player in the creation and development of infrastructures in India. For this, they have entrusted the SLV Cement software and automation solutions which provides the optimization of all the logistic processes in the cement plant..

Learn more about the industrial unit in www.reliancecement.com 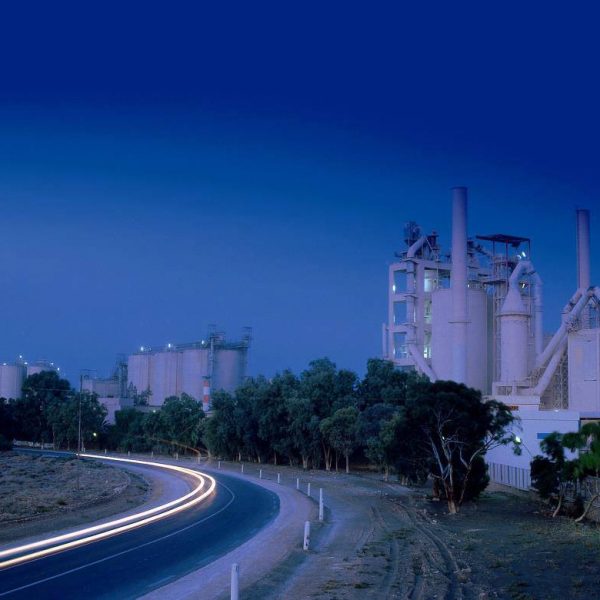