The SLV Cement solution was implement on the Société des Ciments de Gabès (SCG), a company acquired by Grupo Secil in January of 2000, a fundamental step in internationalization strategy of the company.

Being the most southern factory of Tunisia, it satisfies the needs of the south regions of the country which became its privileged market. A full renovation of the bagging and expedition systems, using equipment and technologies of high performance, has resulted on records sales of 950 thousand tonnes, increasing the market share to 17%.

The implementation of the SLV Cement has taken on an innovative character allowing the equipping of the unit with a rigorous and effective planning system which is shared online with their clients, suppliers and carriers.

This project involved the automation of truck parking, weighbridges and loading lanes of bagged cement. 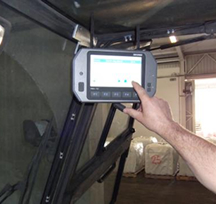 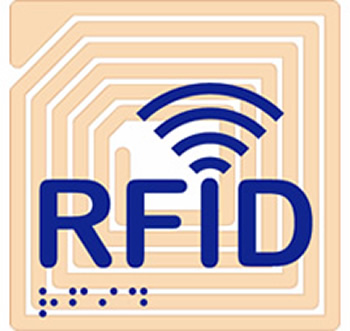