Cachapuz present in the event “Developing Together – Universe of Cimpor Suppliers”

Under invitation, Cachapuz was present in the event ” Supplier networks, Developing Together – Universe of Cimpor Suppliers” by Cimpor – Cimentos de Portugal SGPS, SA”, our weighing business partner, in association with AICEP, which took place on June, the 6th at the Champalimaud Foundation in Lisbon.

The event allowed Cachapuz to strengthen the connection and the work developed for several years with CIMPOR, through the Group InterCement and to establish further new business connections with other suppliers of the cement group, as well as to access to a set of valuable information.

Cachapuz has had a combined and strategic partnership with CIMPOR for more than 20 years, starting in Portugal and gradually in different parts of the world. This event allowed the company from Braga to form new business connections with other suppliers of the cement group, in order to create and develop actions for new opportunities and markets.

According to the company, the main goal of the action “Developing Together” was to deepen CIMPOR relationships with the network of national suppliers in the areas of “Services” and “Materials/ Parts/ Equipment”.

CIMPOR is currently considered one of the 10 largest international cement plants in the world. With the capacity to produce 38 million tons of cement per year, the cement plant not only operates in Portugal, but also in countries like Brazil, Argentina, Paraguay, Egypt, South Africa, Mozambique, Cape Verde and also in a project in Angola. Its activity extends to the production and sale of concrete and aggregates. 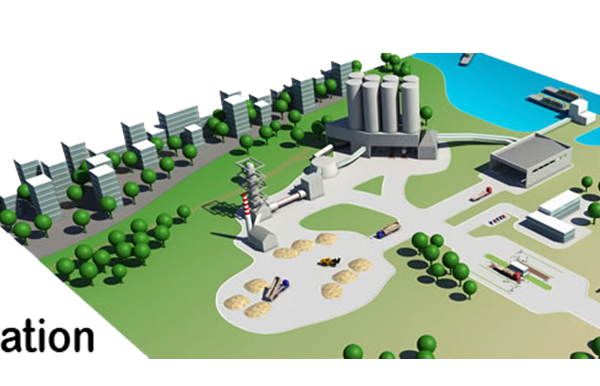